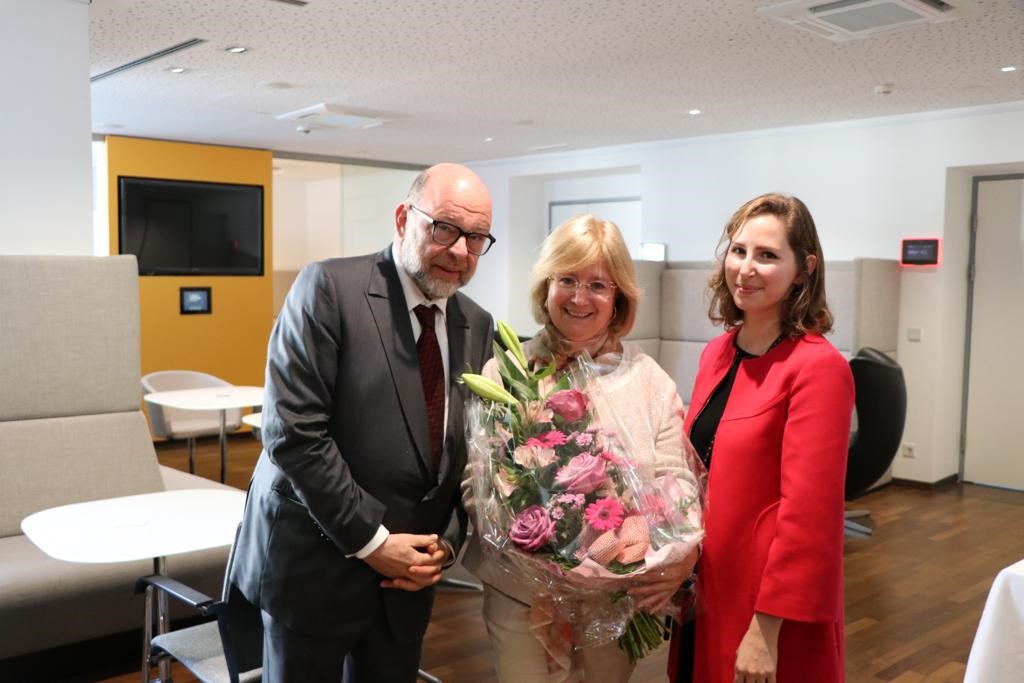 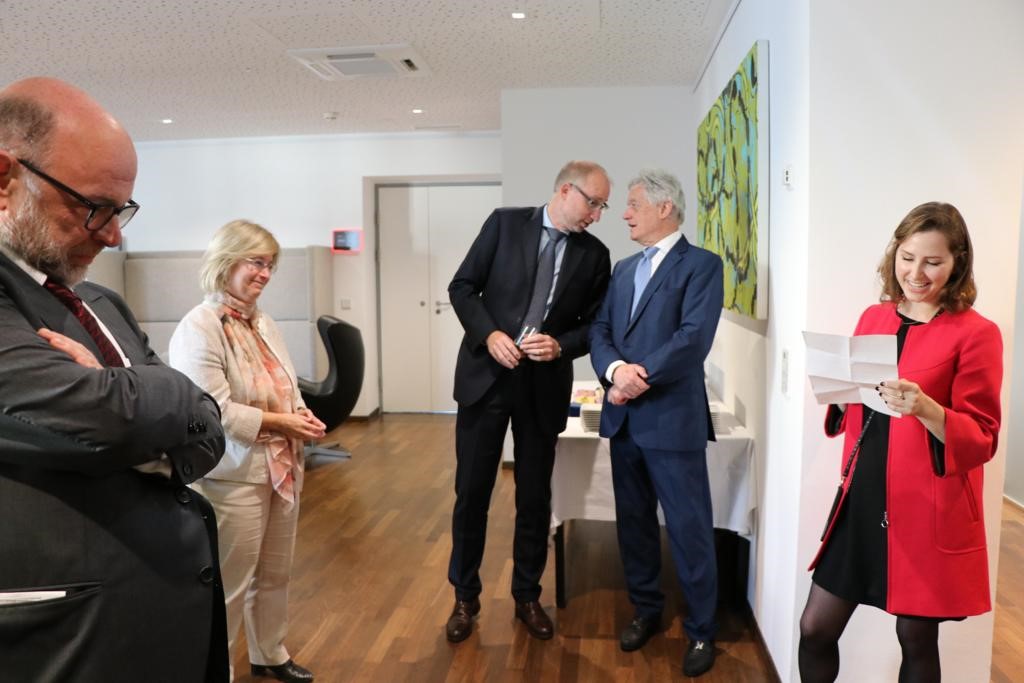 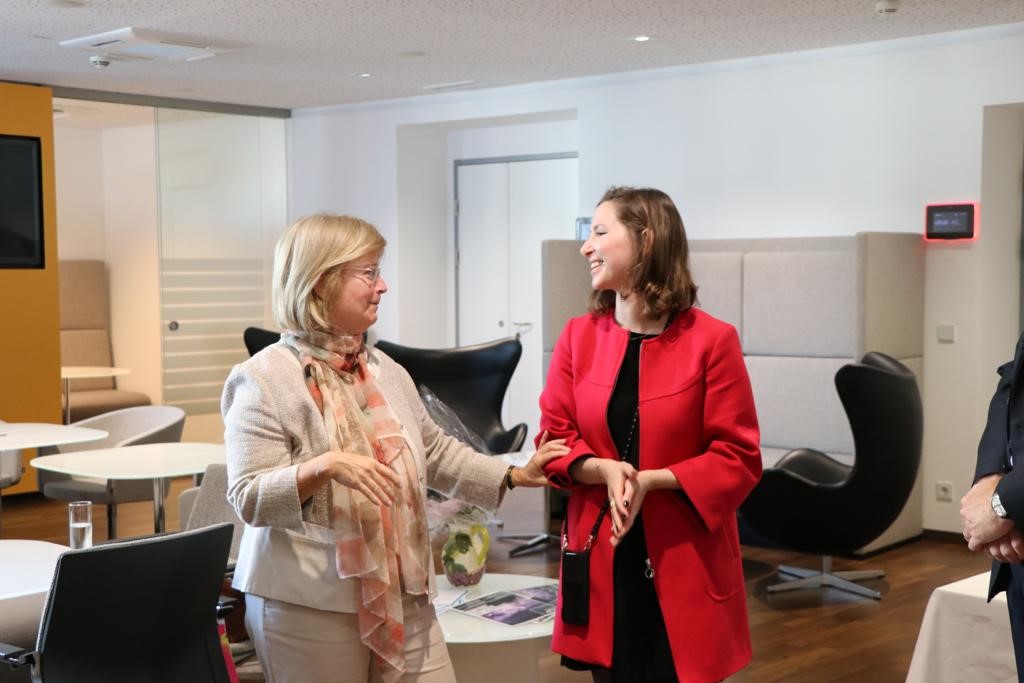 H.E. Lador-Fresher took over from Ambassador Zvi Heifetz on October 30, 2015 and was Ambassador of the State of Israel to Austria until October 31, 2019. During her time in Vienna she was instrumental in bridging our two countries through the intersection of cultural, political and economic topics. She worked tirelessly to bring Austria an understanding of the sheer complexity of the situation in Israel and the Middle East. Ambassador Lador-Fresher was active not only in Vienna, but also in the other Austrian federal states, where for instance at the University of Innsbruck she demonstrated her commitment to developing academic and scientific ties between Austria and Israel. H.E. Lador-Fresher was also here to celebrate the monumental 70th anniversary of the State of Israel.

The Austrian Israeli Chamber of Commerce is very grateful for her great support and terrific collaboration and wishes Ambassador Talya Lador-Fresher all the best for the future.